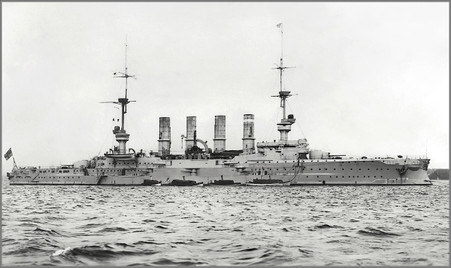 Built as commerce raiders, these ships were well suited to their job. Being lightly armored but quite fast. They served in the German East Asiatic Squadron commanded by Vice-Adm. Graf Von Spee. After ineffectual raids in the mid-Pacific, these ships moved to the west Chilean coast and attempted to disrupt trade there. They defeated the British squadron consisting of the armored cruisers Good Hope and Monmouth, but then in turn were both sunk by the British battlecruisers Invincible and Inflexible.