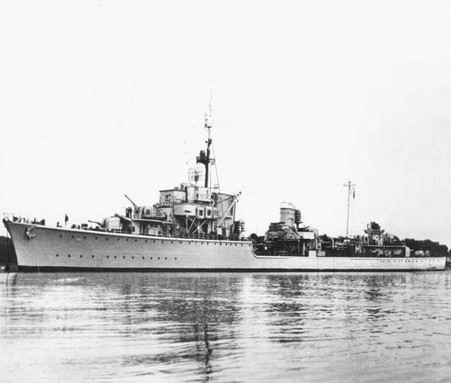 All the destroyers built for use in WWII mostly were referred to as "Narvik" class, though officially only the 8th destroyer flotilla had the name "Narvik Flotille" and therefore its shipswere called the "Narvik" destroyers.These were beautiful ships and rather large; they should have had a superiority over the smaller, slower and (mostly) inferior armed British destroyers. Unfortunately they had some disadvantages in bad seakeeping qualities and the use of the slow firing 5.9 inch gun instead of the more efficent 5 inch.